Explore testimonies of times when children have responded to the voice of God.

At Powerpack we have created an academy that trains children to read the Word and speak truth.  Here are a few audio recordings of some of the Preaching Academy.  Here are some links to children from Powerpack:

He has preached to thousands of people in churches, parks, and even via the internet. Not a great video clip and in Spanish but you can take a look here

MY GRANDDAUGHTER MESHA’S ANGELS By Kris Vallaton   Over eighteen years ago, I received a deep revelation of the enemy’s destructive purposes toward children. My oldest granddaughter, Mesha, has seen angels since the time she could talk. She used to call them “birds.”...
Read More

What happened with one little three year old girl, was so incredible, that if they hadn’t seen it with their own eyes, they might not have believed it! This is a report of an event that happened in 1995 but it serves to show just how God can use even very young...
Read More

OmKoi Province Thailand Where Revival is led by four year olds who get up at 4am to meet with God.   Imagine a school where children are more eager to enter into the worship of the Lord than to play on the playground. Where revival is led by 4 year old children who...
Read More

A testimony that will bless your socks off.

Samuel aged 5½ (last year) favourite bit of RIVER Camp was writing prophetic messages to leave them on car windscreens.  When we got home he asked me (Grandma Linda) if he could write some for his neighbours.  So I bought some cards and he painstakingly and in his...
Read More

We went on ‘Listen & Go’ -  God gave us these clues: lady, RHS of the main hall, glasses and flowery dress.  We worried that we didn’t want to go into the adult meeting, but then a lady came out and had blond hair.  We explained and prayed for her bad arm, after...
Read More

We went prayer walking, listening to God and going to pray for people.  We asked God for clues and we heard: lady with blond hair, black top, poorly ankle, unit 10.  So we set off to that camping unit and found the lady with blond hair and black top.  We prayer for...
Read More

We felt we needed to go the clock tower. When we got there we prayed again and felt we needed to pray for a lady wearing a dress. We looked around and there was only one lady we could see (it was a tent area) and she was going into her tent from her car. She was...
Read More

Immediately I had said ‘Amen’ one boy in the group said, “I’ve got it – Shake (youth venue), Deaf, Healing” We went there and explained over the PA that we felt God wanted to heal people with hearing problems / deafness. 3 young people and 2 adult helpers came for...
Read More

Dave Harvey and his son, Zeke, followed God’s clues to find an elderly homeless man.  He was hobbling across the grass in the park.  His right knee was swollen and very restricted in movement, so they asked if they could pray for his leg.

After praying, the man said he felt a little better but not much, and his knee was still swollen. Then Dave thought, “Get Zeke to pray for him.” So he said, “Z, want to come over and heal this man’s leg?” Zeke nervously came over and released a simple, quiet, child-like prayer, “Jesus… heal his leg.”

Immediately, the man jumped backwards releasing an expletive. “What did you do to my leg?” They asked him what was going on, and he said, “The swelling! The swelling just went away!”

Zeke smiled as he saw joy and freedom filling this homeless man’s life. They prayed and blessed the man then had to leave. 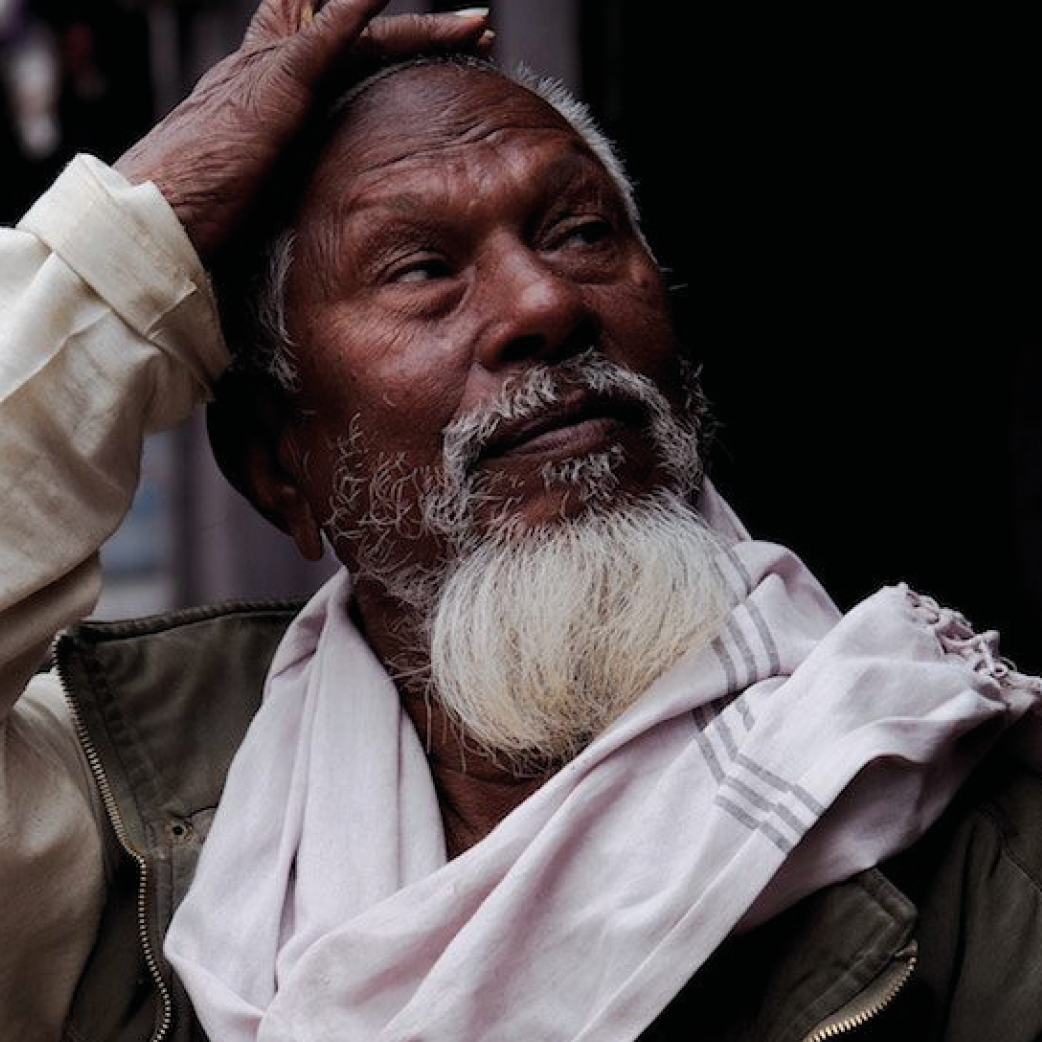