“I’m getting really sad about the people who are poor in the world. I don’t understand who did this to them. I watched a video about people who are poor, and I want to help them. There has to be somewhere for them to live like a proper house, and I want someone to give them lots to eat. I want the children to have proper toys, like proper balls, toy trains… I’ve got so many toys at home, and they’ve got none. It isn’t fair that they drink dirty water from wells, and we get clean water from our taps. Some of them can’t go to school, and they don’t have any money. I want to help them so that they can have lots of food to eat.”

Joel is getting frustrated that he can’t raise much money with the ‘Poor Box’.  So, again of his own volition, he decided he’d like to do a sponsored challenge. He has decided to run for two miles (which is further than his dad can comfortably run), and so we’ve set a date in a couple of weeks time to do it. He is aiming to raise £60, because that seems to him to be the sort of amount that can do some serious good (his other suggestion was ‘a trillion pounds’). 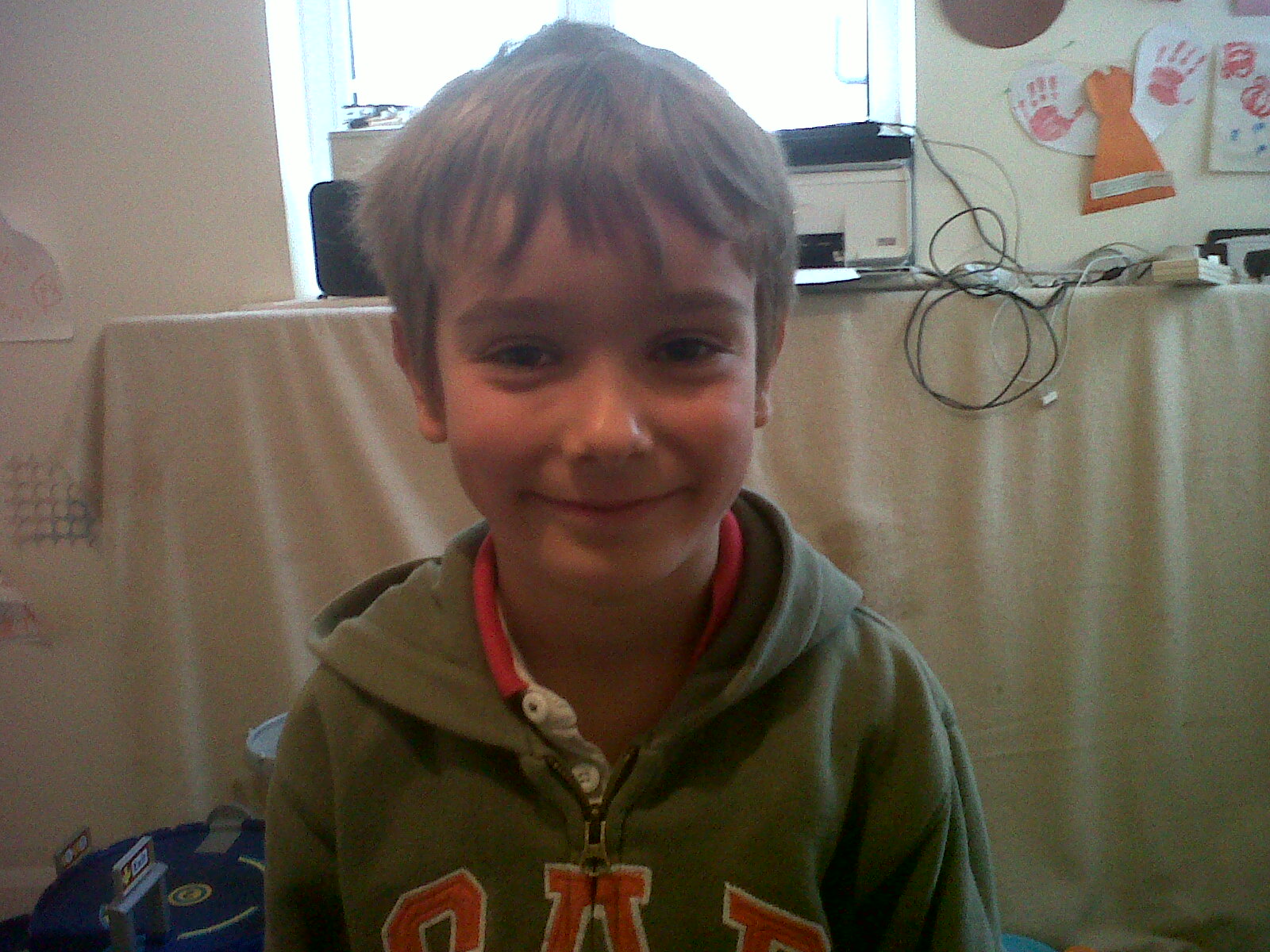