Victoria Cooper “I See an Army Rising Up” 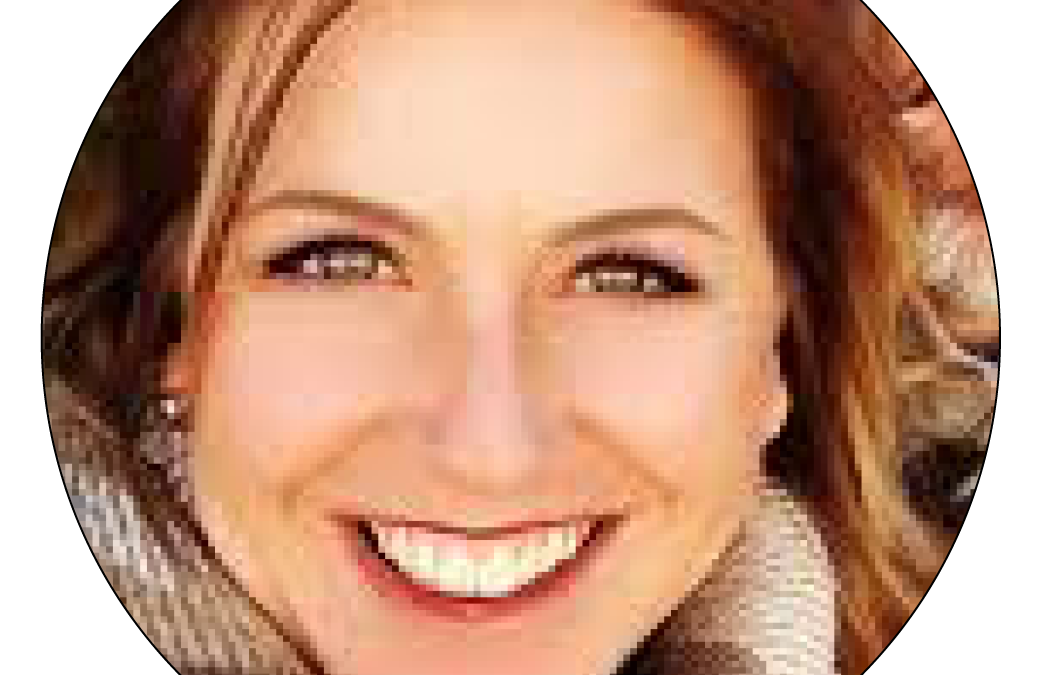 “It is easier to build strong children than to repair broken men.” Frederick Douglass

In prayer recently I saw a picture of an army rising up out of the Church, but it wasn’t an army of adults, it was an army of children, 18 years and younger. They looked strong and fearless, ready for battle and eager to win.

My heart skipped a beat with fear.  I had sobbed in the cinema when I first watched the post-apocalyptic movie, “The Hunger Games.” A story where youths are forced to compete in a live televised event to their death.  I hate to see children involved in any sort of war let alone seeing them armed for battle. They are innocent. Everything in me wanted to protect them.

It’s haunting to see over recent months (particularly as a parent) the progressive rise in targeted attacks on our children through online games & social media.  As a fairly strict parent I don’t allow my son on multiplayer online games nor does he have any social media accounts and yet, he has still been subjected to this onslaught of fear that has terrorised so many children across the western world.

Then there is also the constant overload from the media we have to contend with putting pressure on children to accept and embrace current trends in relationships and sex.

The teaching of sex education and gender related issues is now being driven to a younger and younger audience, but the British government insists on calling it, “education.”  It’s upsetting to see these young minds being subjected to so much at such a young age and in my opinion it’s verging on abuse.

Jesus makes it clear in Matt 18:6, “If anyone causes one of these little ones—those who believe in me—to stumble, it would be better for them to have a large millstone hung around their neck and to be drowned in the depths of the sea.”

I believe we are living in the “last days” as the Bible puts it, and it’s interesting to read the apostle Paul’s advice to his young spiritual son, in 2 Timothy 3.

“…evil men and (deceivers) will progress from bad to worse, deceived and deceiving, as they lead people further from the truth. Yet you must continue to advance in strength with the truth wrapped around your heart, being assured by God that he’s the One who has truly taught you all these things.” 2 Tim 3:13-14 (TPT)

He then goes on to say,

“Remember what you were taught from your childhood from the Holy Scriptures which can impart to you wisdom to experience everlasting life through the faith of Jesus, the Anointed One! Every Scripture has been written by the Holy Spirit, the breath of God. It will empower you by its instruction and correction, giving you the strength to take the right direction and lead you deeper into the path of godliness. Then you will be God’s servant, fully mature and perfectly prepared to fulfill any assignment God gives you.” 2 Tim 3:15-17

Expose your child to the truth of God’s Word

In this progressive, modern era where some may think our morals are “old fashioned” we need to protect our children by teaching them the Word of God.  Not just singing a few fun songs and sharing classic Bible stories. No, they need to be armed with the Word of God. Deuteronomy 6:7 says, “Impress them on your children.”

“Write these commandments that I’ve given you today on your hearts. Get them inside of you and then get them inside your children. Talk about them wherever you are, sitting at home or walking in the street; talk about them from the time you get up in the morning to when you fall into bed at night.” Deut 6:6-8 (The Message)

It is imperative that our children know how powerful God’s Word is, not only knowing the truth in their hearts but the power it has when they speak it out of their mouths.

When my son went through a period of being scared at night I adapted a prayer, a scriptural declaration which he could speak out each night using language he could understand. This prayer led to us writing 2 books, “Believe & Confess For Kids” & “Bed Gets Scared.”  We have had numerous testimonies from parents who have shared how these books have helped their children. Fear is replaced with faith and peace.

Expose them to God encounters

Just knowing the Word of God is not enough, our children need to encounter God. When Moses met with God in the tent of meeting, encountering His glory, there was one other person in the tent with him, Joshua.

“The Lord would speak to Moses face to face, as one speaks to a friend. Then Moses would return to the camp, but his young aide Joshua son of Nun did not leave the tent.” Ex 33:11 NIV

Joshua was strong and courageous. He knew his God and constantly saw God move on his behalf. Encountering God, being filled with His Holy Spirit will make our children bold.

Release Them! They are a weapon.

Children are not the church of tomorrow, they are the church of today! They are not to be hidden away in a Sunday School room colouring pictures whilst the adults do their “spiritual stuff.”

Peter said on the day of Pentecost, “Receive the gift of the Holy Spirit. The promise is targeted to you and your children” Acts 2:39 (MSG)

Psalms 127:4 says children are, “Like arrows in the hands of a warrior.”

Psalm 8:2 tells us children silence the enemy when they praise God.

“Through the praise of children and infants you have established a stronghold against your enemies, to silence the foe and the avenger.”

Children are a weapon in the kingdom and the devil knows it, which is why he is abusing their openness and receptivity with evil.

Church, it’s our job to turn our attention to our children and prepare them for war. Get them suited and booted in the armour of God (Eph 6:10+), lift them up in our prayers and send them out.

“Proclaim this among the nations: Prepare for war! Rouse the warriors! Let all the fighting men draw near and attack. Beat your plowshares into swords and your pruning hooks into spears. Let the weakling say, “I am strong!” Come quickly, all you nations from every side, and assemble there. Bring down your warriors, Lord!” Joel 3:9-11 (NIV)