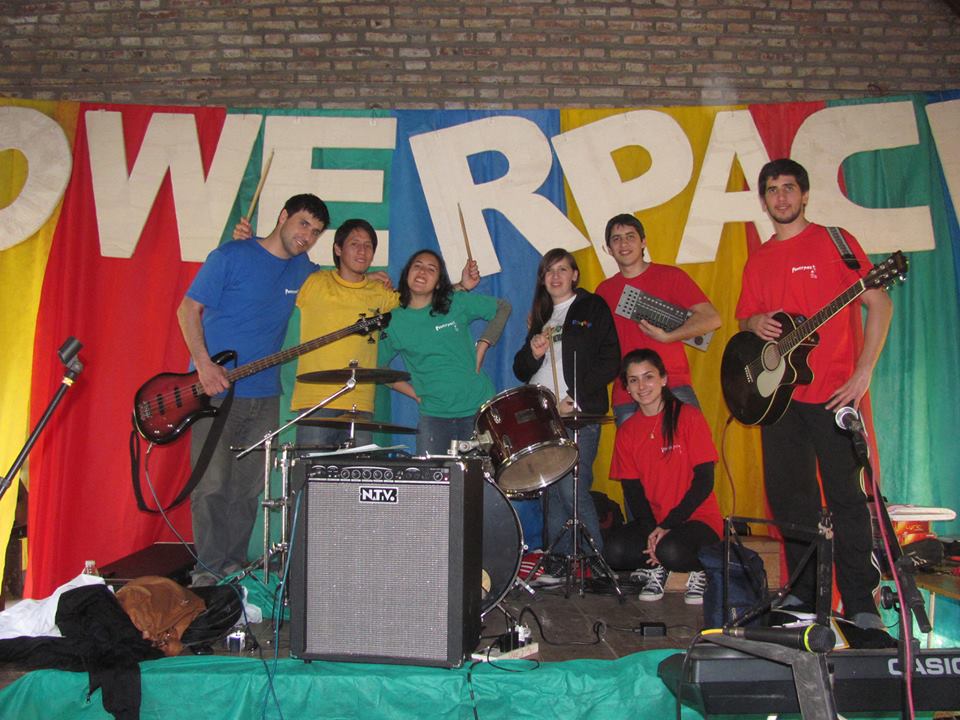 Powerpack has been working in Argentina for many years.  It all began with some personal trips to experience the revival happening there and from there God has opened many doors to help children in that nation encounter the Father in the same ways as the adults.  It is has been a privilege to develop relationships with so many amazing Argentine friends, and to have the opportunity to cultivate a desire to see the revival culture and Powerpack culture blend together 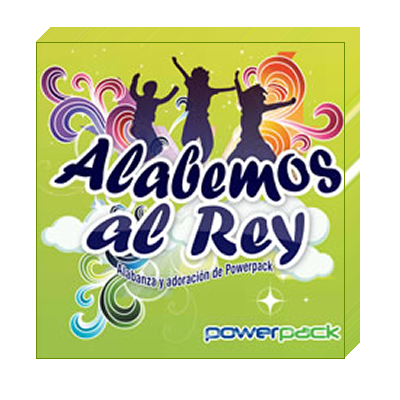 Heather visited Argentina in March 2001 looking for a fresh encounter with God. She was not disappointed!God met her in a powerful way and this experience transformed her life and ministry. On successive visits it became clear that while adults were enjoying an amazing outpouring of the Holy Spirit most children were largely unaffected by this. We made a connection with some children’s leaders in the city of La Plata and invited Walter Elia and Maricel Diaz to join us in England during one of our summer events.  As our relationship grew we made the decision to establish Powerpack Argentina  and Walter, Cecilia, Ruth and Eliseo now form our core team there. They organize large inter-church children’s celebrations  with a local team,  as well as smaller events in local churches. In November 2011 we organized our first camp in Mar Del Plata with members of the UK team joining with the Argentinean team and local church children’s leaders. Each year the team also organise a Powerpack camp for children in the La Plata area. If you want to follow what the Powerpack team are doing join there Facebook group (Powerpack Argentina).

We are currently working on translating some of our key resources into Spanish.

A Decade In The Fire

For the last ten years Heather and Powerpack have been transformed by the revival in Argentina.  During this time there have been many Powerpack kids events, many leaders’ training sessions and Heather has spoken at many churches.  The Powerpack team have built up strong relationships that bridge from the UK to Argentina.   The majority of Powerpack involvement has been in Buenos Aires, La Plata and Mar de Plata with annual trips from the UK to work with the quickly growing team there.

Argentina has experienced many powerful moves of God over the last 50 years or so. From the massive crusades held by Tommy Hicks in 1954, when it is reported that 6,000,000 people attended the meetings over 54 days and 600,000 became Christians, through the early 80’s to the present day through the ministry of Carlos Annacondia , and more recently God coming powerfully and reviving the church particularly through worship in churches like Rey de Reyes in Buenos Aires where Claudio Freidzon is the pastor and Iglesia del Puente in Quilmes which is pastored by Pedro Ibarra. If you are interested in reading more about God at work in Argentina get the book ‘In Awe in Argentina’ by Rocky Grams or look at Peniel Website