Powerpack works in many situations across the UK.  Leading events for over 30 years, working with churches for weekends, consultancy and all-age celebrations.  For the UK, Powerpack has created a wide range of resources for worship, for teaching and for prayer.

Powerpack has led children’s work at events for nearly 30 years. Established in 1986 Heather led the first event Powerpack at Faith Camp. Having squeezed a wealth of resources into Fiesta, the children discovered their significance and value in father God, they encountered His Spirit and now many live out His calling on their lives. Since this time Powerpack has led all ages between 2 and 13 at Faith Camp, Grapevine Celebration, RIVER Camp, Spring Harvest and New Wine in Jersey. This can involved anything from 50 children to 1000.

Powerpack resources help bring heaven to earth. The Biblical base and sound teaching allow our children to step into encounters and it releases them into their identity in Father, their significance and show stem their great value.

Encounter Activities have been very popular at Powerpack events.

EVENTS IN THE UK 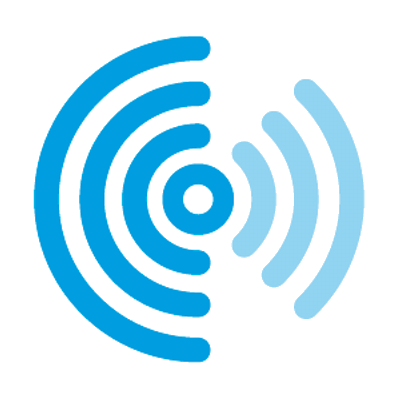 Powerpack led chidlren’s groups at Faith Camp from 1986-2018. This included morning and evening sessions packed full of activities, songs, Bible games, small groups, worship, teaching, puppets and drama and plenty of opportunities to encounter God. We have an intergenerational team of about 50-60 volunteers. We have many amazing testimonies from our time at Faith Camp. 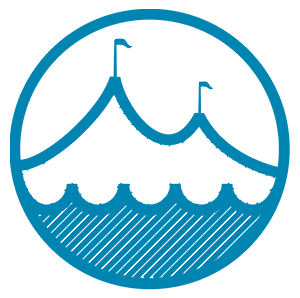 Powerpack leads the 5-7 and 8-10s groups at RIVER Camp. These are sessions for mornings and evenings. Often at events like this Powerpack brings an ‘Encounter Tent’ this is an area of hands-on interactive things for children (and many adults) to use to connect with God, receive messages from him and enjoy His presence; times in these spaces can be very powerful. 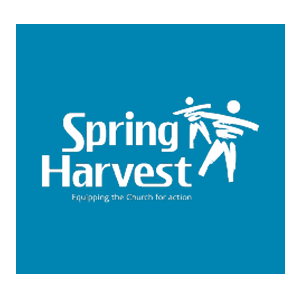 Powerpack leads the 4-11s at the annual New Wine Jersey weekend conference. This has been a great opportunity to work with a multi-church team from across Jersey.

Throughout the year the Powerpack team support, encourage and train teams in churches, work with groups of children and lead all-age events.  This could be bringing a team to lead a children’s work for church weekend.  It could be leading a training day or acting as a consultant for senior leaders and children’s ministry teams.  It could be (and often is) a combination of these, with an opportunity to model the training that’s happened working with children and their families. 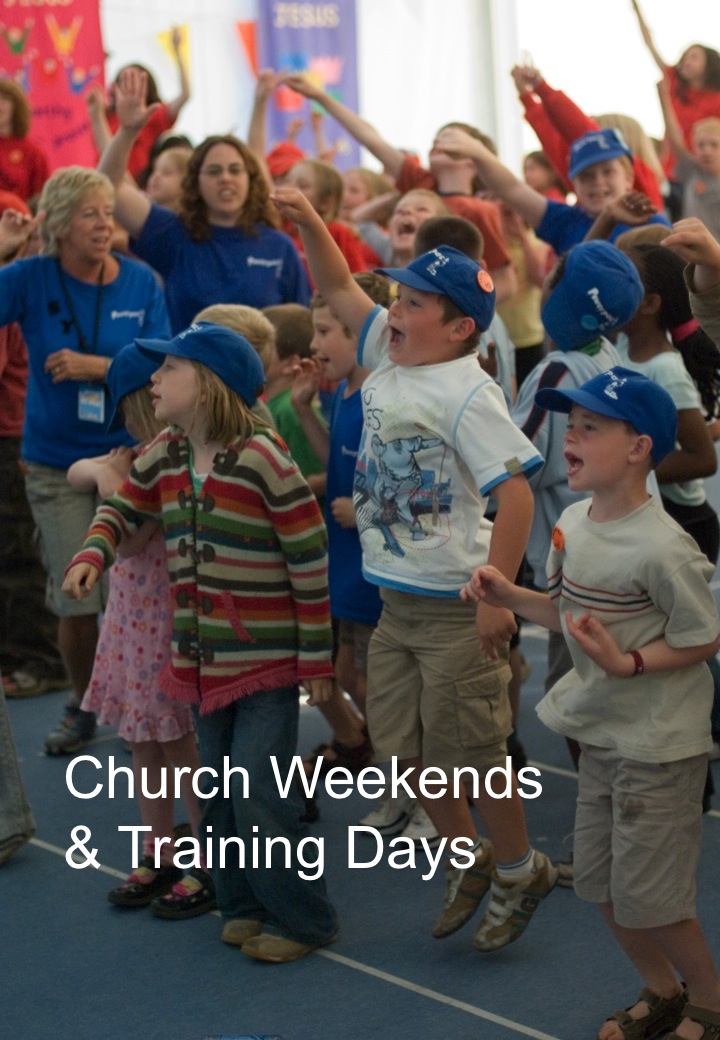 Church Weekends with children are often led by Nick Jackson and a team from Powerpack.  This could involve a Friday night session, two or three sessions on Saturday and one or two on Sunday.  It may also include some training or workshops.  Full details can be accessed on our church weekends page. 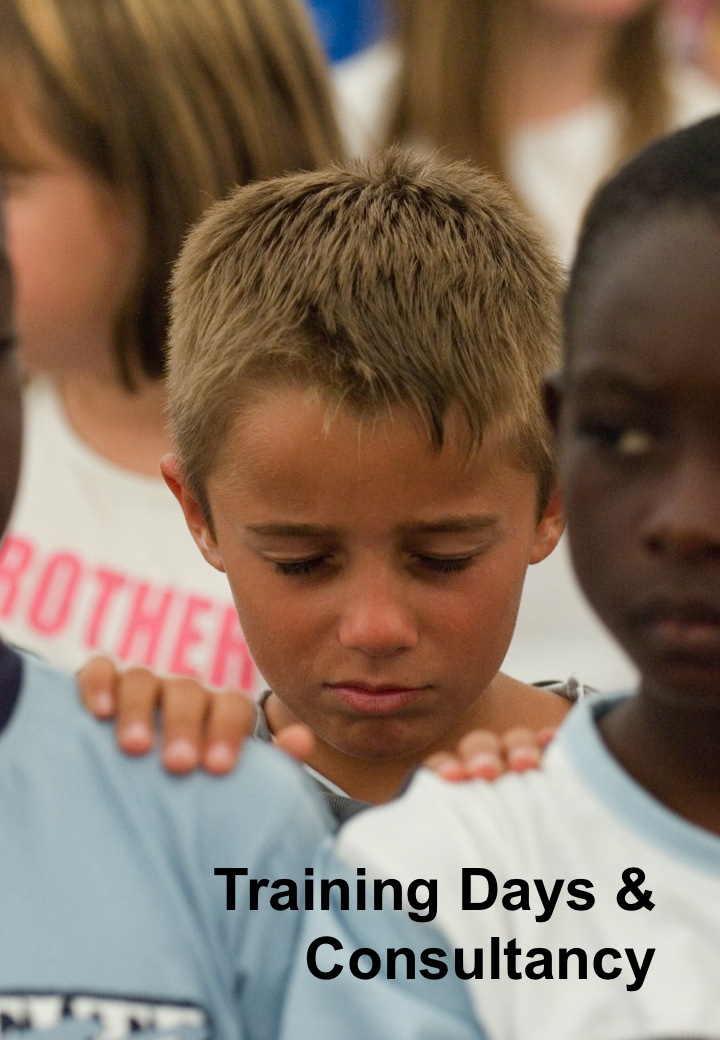 In the main Heather, Chris & Nick lead training and consultancy days.  Heather has been a key consultant for many churches over many years and brings a wealth of experience.  Chris’ experience in worship and resources is incredibly valuable, whilst Nick’s local context and schools work supports many churches.   Information can be found about these on our Training Page. 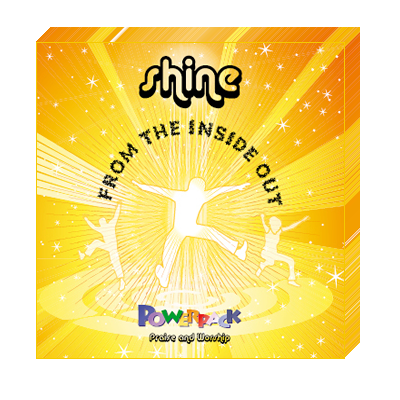 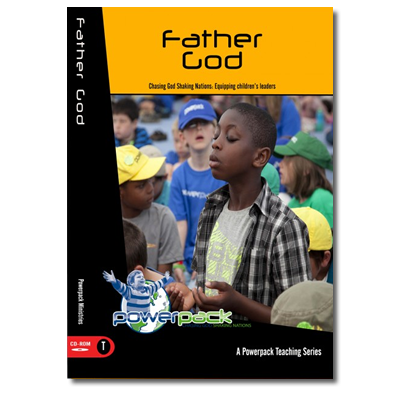 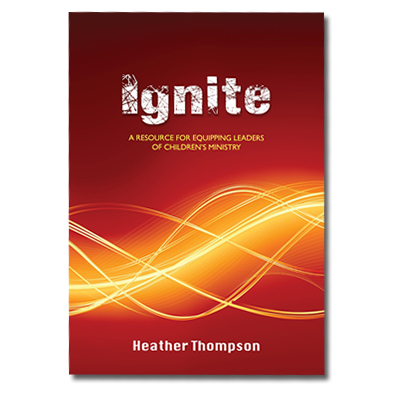 We love Powerpack materials in our church and family – the CD plays all the time and the resources help my children encounter God.  I cannot recommend them enough!